The first 5 yearly review of the Heretaunga Plains Urban Development was undertaken during 2016.  HPUDS2017 is the refreshed Strategy which emerged from that review process.

The Strategy is intended to be reviewed every 5 years to ensure that it remains fit for purpose over time and is adapted as necessary to remain relevant.

The joint council HPUDS Implementation Working Group commenced the first regular 5-yearly review by doing a ‘stock take’ of a range of local and national factors which may have influenced the Strategy since 2010.

There were three stages to the 2016 Review. The third stage of public consultation resulted in over 50 submissions being made on the Draft Revised Strategy and the Working Group holding a hearing in October  2016. 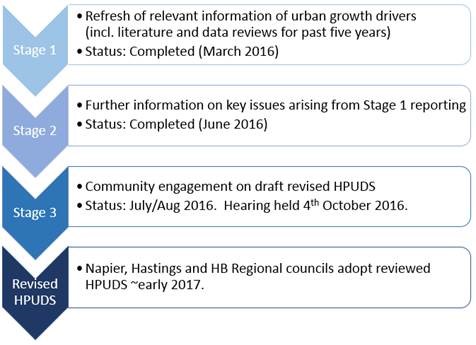 The scope of this first 5-yearly review is to:

The Draft Revised HPUDS Strategy 2016 can be found here.

During August 2016 the community had an opportunity to comment on the draft revised strategy.

Over 50 submissions were received on the Draft Revised Strategy. In October 2016, the Working Group received presentations from a number of submitters, plus then considered all of the verbal and written submissions, along with advice from a Technical Advisory Group of council staff.  The Working Group has since made recommendations to the three partner councils about the form and content of the revised Strategy.

The Working Group’s reports and recommendations for the Draft Revised HPUDS 2016 can be viewed here. 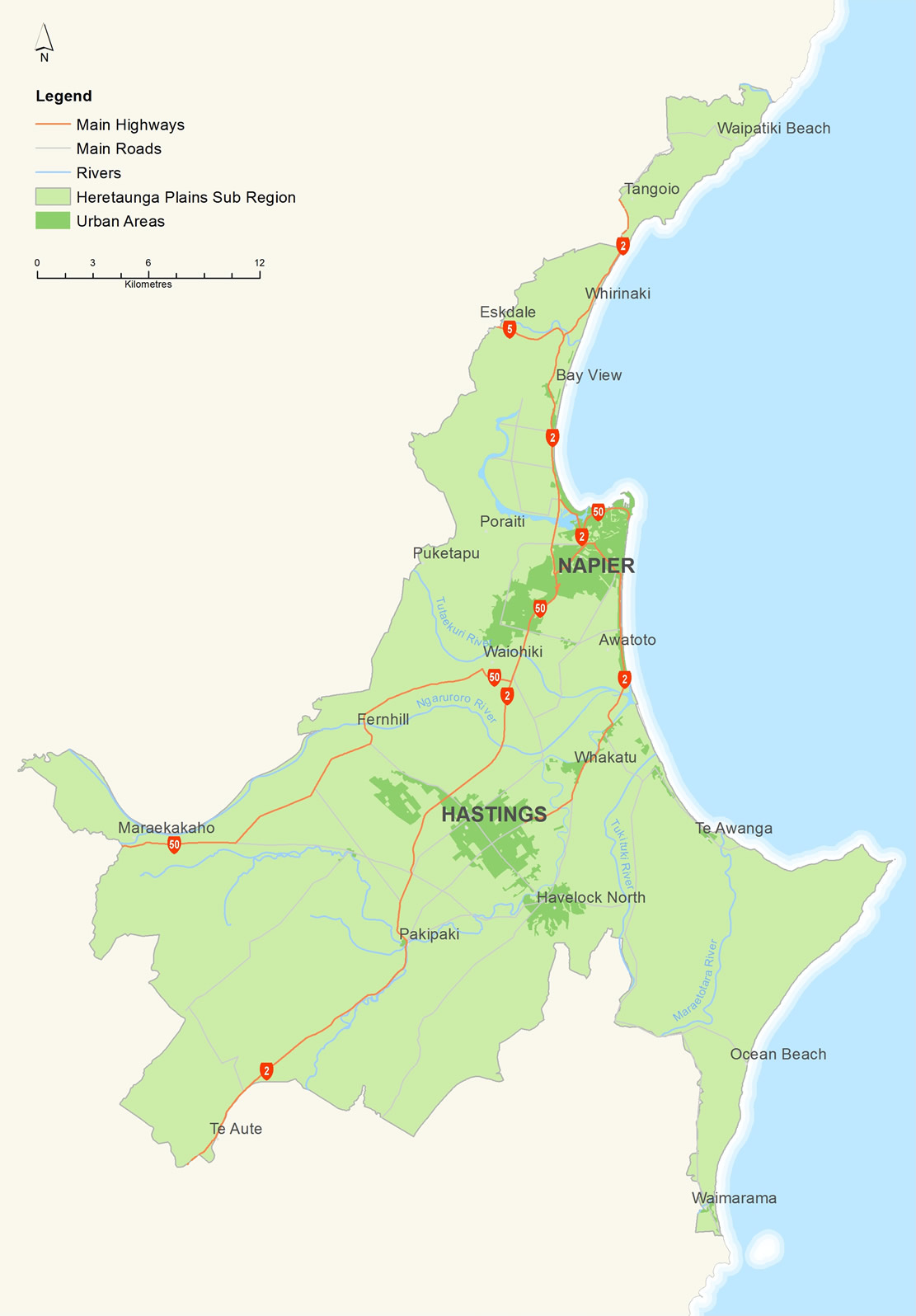